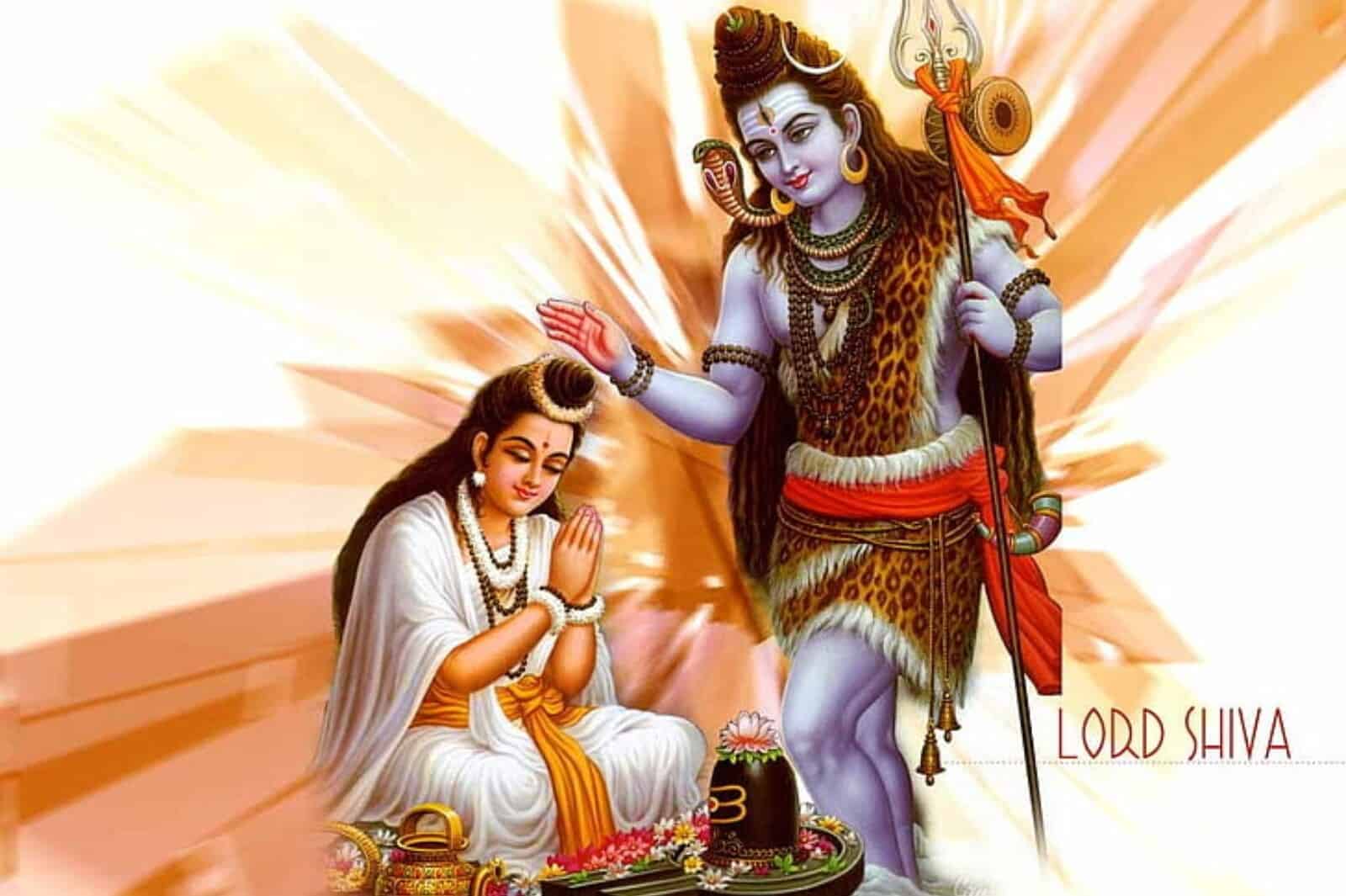 Importants of Maha Shivaratri in UK

Maha Shivaratri in the UK is one of the most important Hindu festivals which is celebrated every year in the dignity of Lord Shiva. This festival is a sign of love. On this day Lord Shiva and Goddess Parvati got married. That’s why it is a celebration of their sacred union. This is an ancient Hindu festival whose origin date is unknown.  According to the Hindu calendar and Hindu priest’s (Hindu priest near me ) point of view, Maha Shivaratri comes on Chaturdashi Tithi during Krishna Paksha in the month of Magha.

Lord Shiva has many different names like Lord Shivaji, Lord Bholenath,  Lord Sankar, etc. Lord Shiva is Naïve with his nature. He is a God of gods called Mahadev.

One more belief is that when the Gods and demons churned the ocean together to obtain nectar that lay in its depths, a pot of poison came out. Lord Shiva consumed this poison, saving both the Gods and humankind. The poison lodged in the Lord’s throat, turning him blue. To honor the savior of the world, Shivratri is celebrated.

another belief is that as Goddess Ganga descended from heaven in full force, Lord Shiva caught her in his matted hairs, and released her onto Earth as several streams.

We can get more knowledge of Maha Shivaratri in UK with the help of hindu priest.

What To Do On Maha Shivaratri

People celebrate this festival with great joy and happiness. Some People do Hindu Puja of lord shiva in temples with the help of a good Hindu priest pandit. Hindu priests play an important role in this type of festival. They perform special Hindu puja on this day and  Anoint with water and milk.  Hindu priest pandit Ketulbhai also performs that type of lord Shiva puja, Rudri puja, Rudra Abhishek on this special day. The Shivalinga is a significant representation of the unformed  Lord Shiva. Worshipping the Shivalinga includes offering leaves of the bel tree called Bel Patra to it. Offering ‘Bel Patra’ represents offering three aspects of your being – rajas tamas and sattva. Rajas are the aspect of you that is responsible for the activity, Tamas is the aspect of you that brings inertia. And sattva is the aspect of you that brings positivity, peace, and creativity. These three aspects affect your mind, thinking, and actions which are done every moment. Surrendering the three to the Divine brings peace and freedom. We can get more information regarding this with the help of a Hindu priest. Some Indian priests read shiva puran on Monday.  People have several different believes about this special day. Some people do meditation with the shiv mantra the whole day, do the prayer of lord shiva and keep fast on this day. Some people visit one of the Shiva temples or go on pilgrimage to Jyotirlingams. It is a great festival in Hinduism, and this festival is a remembrance of “overcoming darkness and ignorance” in life and the world. It is also charity, forgiveness, and the discovery of  Lord Shiva.