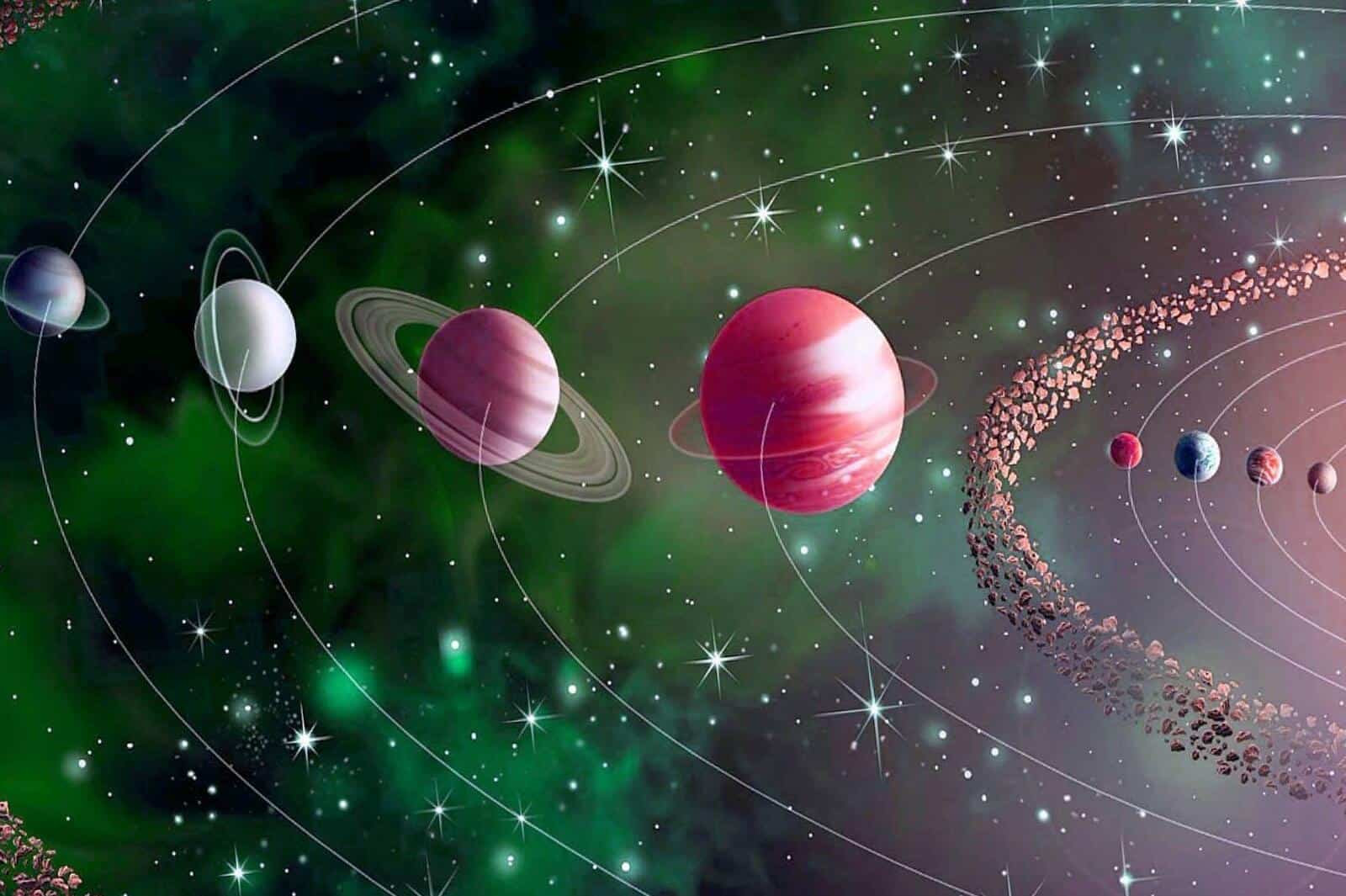 Astrology in UK and what do astrologers (Hindu priest) do?

Hindu priest Astrologers interpret the position of the stars and planets into patterns of human behavior according to the placement of the constellations of the Zodiac, a series of symbols that are associated with regional lore as well as the personalities, histories, and life experiences of individuals. Hindu priest Ketul Joshi provides Various Astrology services in the UK. He is such a good Indian priest as well as a good Hindu priest astrologer in the UK.

The Hindu priest astrologer can make predictions and advise about the various aspects of a person’s life, such as the following

There may not be anyone who is not interested to know about the future. Astrology is a science that attempts to fulfill this desire or need that is so natural for a human being. This science involves the study of heavenly bodies like the stars and planets and their movements. These celestial entities are believed to exercise a powerful influence on our lives. Hence, this study is undertaken mainly for knowing about our lives in general and also what providence has in store for us in the future

Astrological science operates on the framework of horoscopes. This is also known by other names such as the birth chart, natal chart, Janam Kundali, etc. This is an astrological diagram that maps in it, the position of various planets as found at the date, time, and place of birth of an individual. These planets are plotted in the 12 divisions of the horoscope known as the Houses, which represent the 12 zodiac signs.

The Rashi is the sign in which the Moon was placed at the time of your birth. Rashi is also called the Moon sign. As per Vedic Jyotish (Vedic Astrology), the Moonsign is one of the most important points in selecting your baby name. Considerations like the transits, planetary Dasha, etc. are considered in reference to the Rashi.

In some parts of India, mainly in north India baby names are named based on their Birth Rashi. Also in the UK, Some People do the same with the help of Hindu priest and do the ‘namkaran vidhi’ of a child with happiness and lots of love. There are 12 Birth Rashis. To know your Birth Rashi / Moon Sign / Hindu Rashi from your birth date or contact to Hindu priest.
A Hindu priest will guide you to know the birth of Rashi, so you can decide the name of your child as per Hindu religion Astrology.