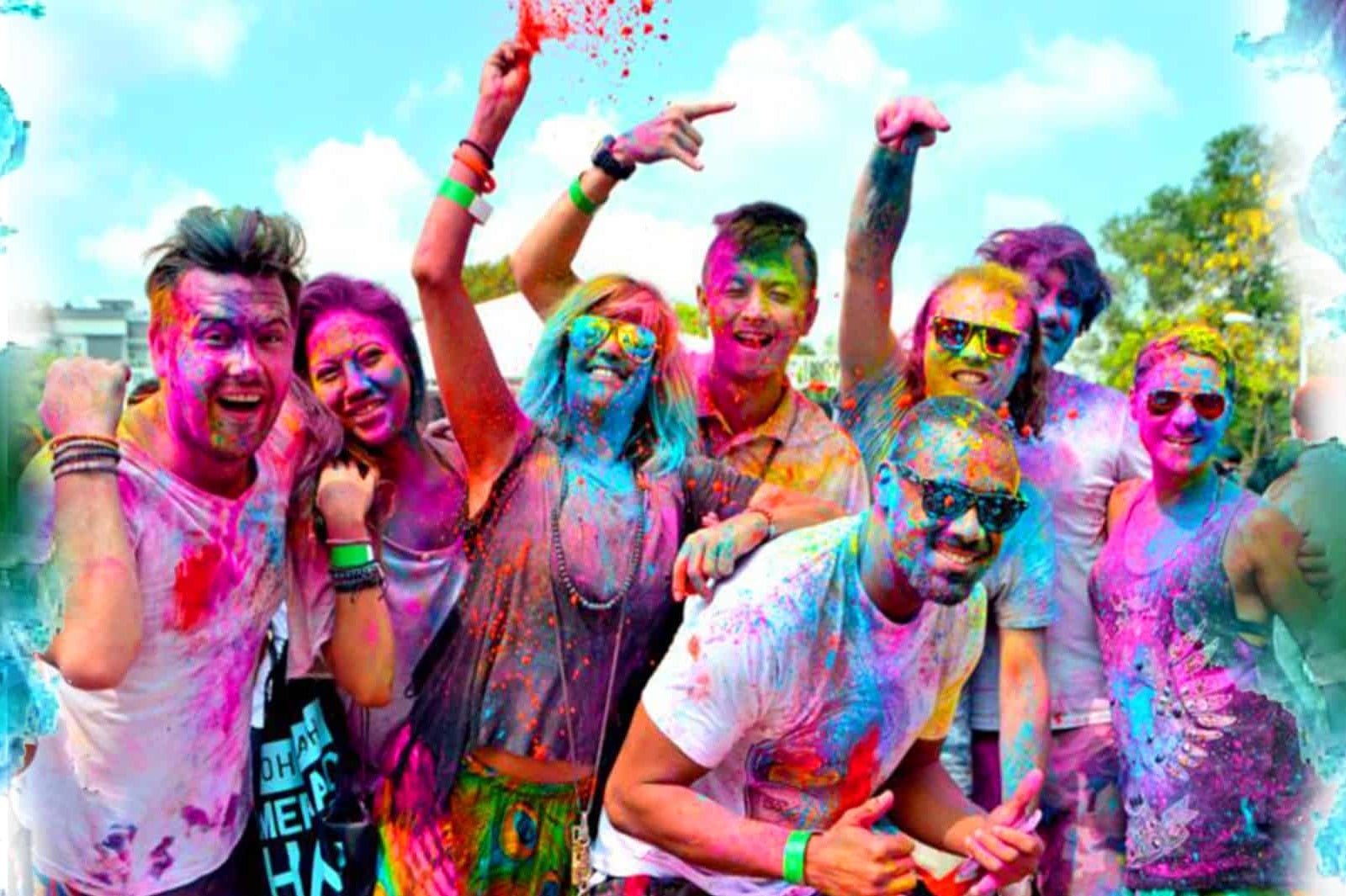 2021 Holika Dahan Date and Timings for the UK

Holi is one of the most important hindu festival in Hinduism which is celebrated every year. It is a festival of love, joy and color. On this day people forget all the fights among themselves and forgive each other. on first evening people do puja and do holika dahan. It is called chhoti holi and then after start the festival of color. it is also known as dhuleti in some regions. Holi comes in spring at the end of winter. We can get depth knowledge regarding holi time and date 2021 with the help of hindu priest. Hindu pandit gives us time and date of muhurta for hindu festival .

Holi is the greatest festival on which day truth’s victory had been occurred against the evil things. In Hinduism , There is a story of prahalad, his father Hiranyakashyapu and his aunty Holika. Prahlad was a devotee of lord Krishna. His father hiranyakashyapu was an evil . He had tried to kill prahlad with help of her sister holika. Holika had the blessing of rebellion in the fire. She seat in fire with prahlad in her lap. On that day Prahlad survived when Holika was burnt to ashes. In this way the evil of truth triumphed.

It is also a festival of love. In Hinduism , Story of lord Krishna and goddess Radha is popular. They were used to play holi with people of vrundavan with love and joy.

Holi is a carnival of colors, music and dance. On this day, People play with kumkum, abiil, galal and various colors, Most of the children love this festival. they play with balloons and spray of colors. elder and older, all people celebrate this festival with enthusiasm.