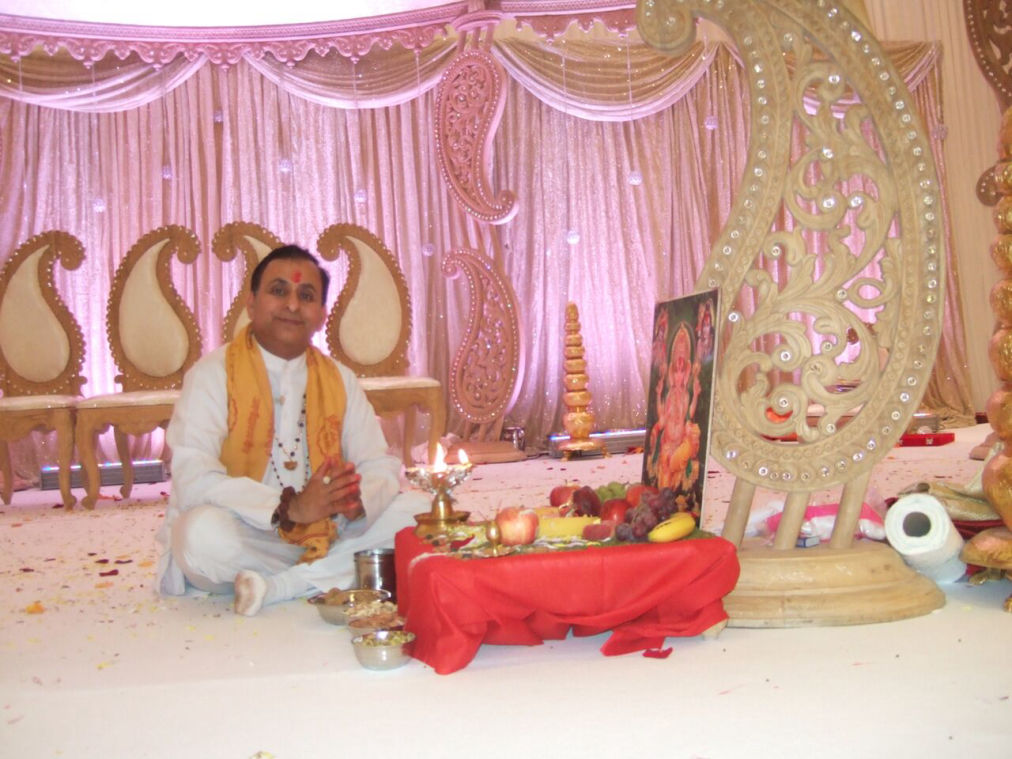 Also Indian priests/Hindu priest or Hindu priest Ketul Joshi does poojas at your convince time and place for Hindu priest services. You can call him, where be at your home, office, or community hall. Since he started working in this spiritual way he is successful so far by God's grace & your blessings and trust as a Hindu priest in London, UK. He would want to help people with their problems, and happiness and want to be a part of their life. Up to now, he traveled all over the UK, USA, IRELAND, INDIA, ITALY, FRANCE, SPAIN, SWITZERLAND, ROMANIA, GREECE, PORTUGAL, SWEDEN, AUSTRALIA, NEWZEALAND, NAIROBI, MOROCCO, and DUBAI to perform various poojas. Indian priests Ketul Joshi performs the wedding functions as per our Hindu Vedic scriptures. 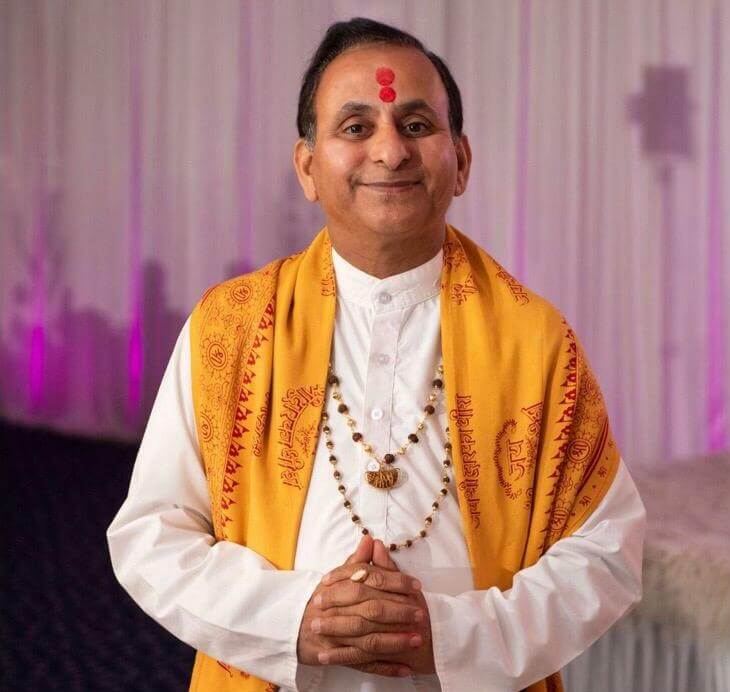 Youngsters need their wedding to be performed in a completely quiet atmosphere with a decent clarification of what ceremonies and promises they are embraced and why.

A Hindu priest will help you, guide you, with any questions or problems Find the solution, Anything you wish is good for your family. A Hindu priest will guide you on Which pooja ceremony to do. A Good Hindu Priest (Ketu Joshi UK) helps you in so many ways in your life. Starting from family planning until we passed away. Funeral service then 12/13 days ceremony, Then asthi visarjan ceremony to do. But you need a very good and honest Hindu priest who can guide you properly according to the dharma. That’s why We need a Hindu priest for any religious ceremony and for good Blessings.

If it's not too much trouble don't hesitate to pursue further into Hindu priest Ketul Joshi's (Hindu priest UK) site and on the off chance that you have any inquiries or need further points of interest kindly do reach him through email or mobile phone. Much obliged to you. 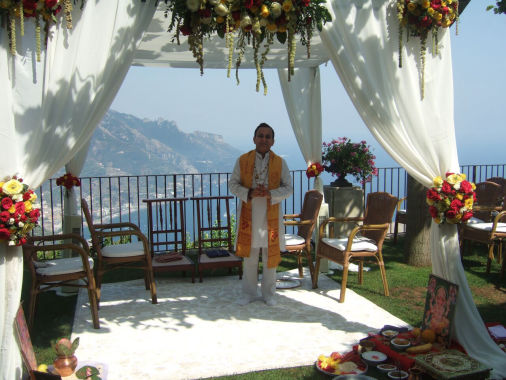 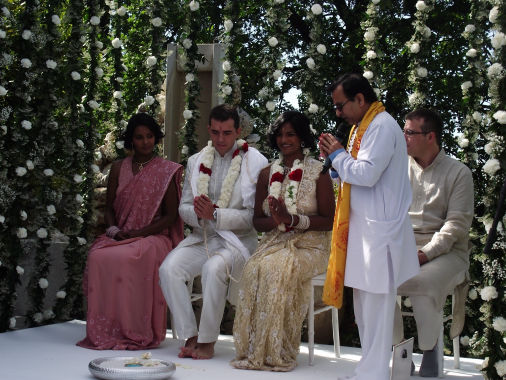 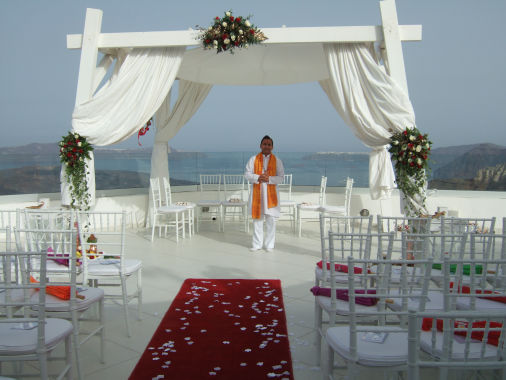 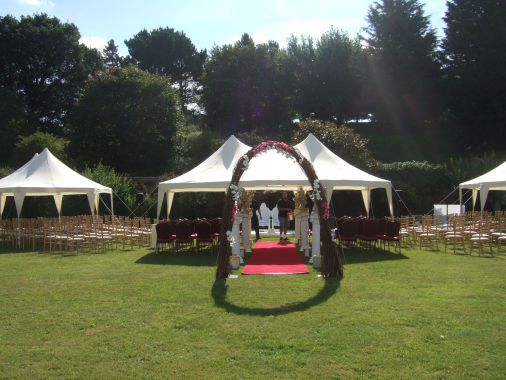