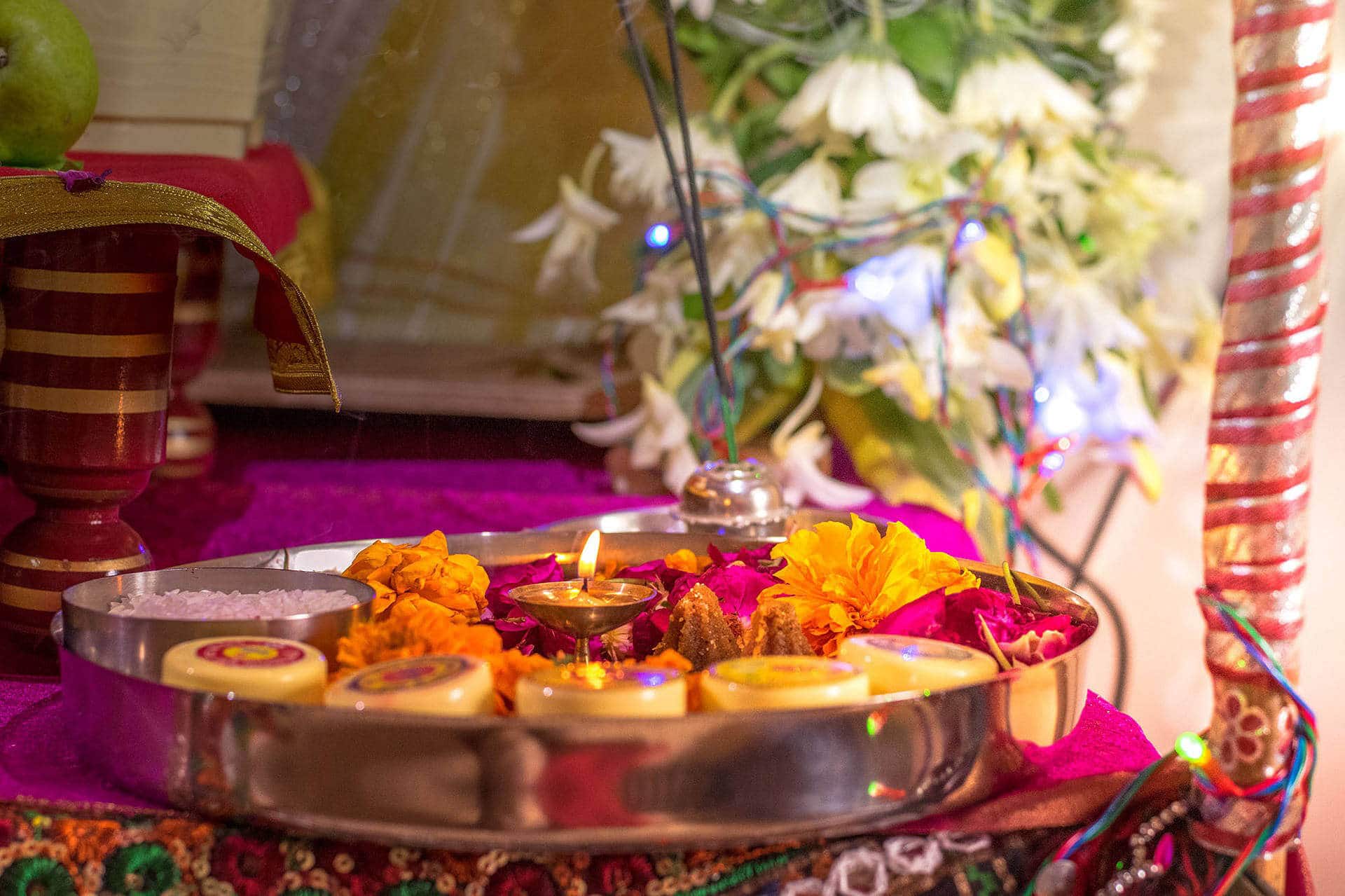 Hinduism is the third largest religion in the world. It is estimated to have nearly a billion followers. Unlike other religions, It has no founder and no common creed or doctrine. Most prevalent among Asian Indians, the religion teaches that God is within each being and object in the universe and also transcends every being Read more>>