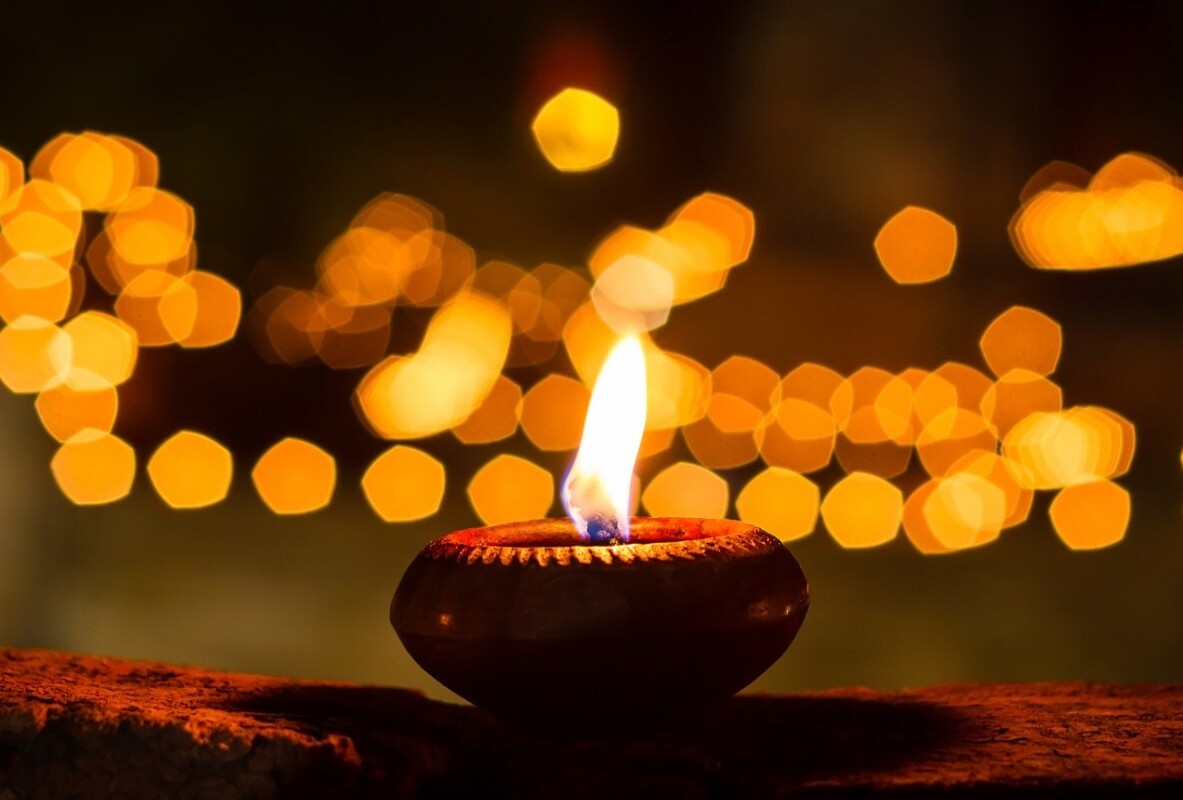 In this article we will let you know about :

What happens at a Hindu Funeral in Uk?

Regular chanting of Shiva Gayatri Mantra gives peace of mind and keeps away all the evil from your life and makes you healthy, wealthy, and prosperous.

How to chant Shiva Gayatri Mantra :

Traditionally In Hindu funeral all Hindus, with the exception of children, and saints are cremated, this is due to the Hindu belief that it is the fastest way for the soul to escape and be free from the tethers of the soul’s old body.

What happens at a Hindu Cremation in the Hindu funeral Uk?

In Hindu funeral, After the Hindu funeral services, the body will be taken for cremation. In line with the faith, this is something that must be observed by family members and a few close friends. In Hindu funerals, It is extremely rare that non-believers and non-followers of the Hindu faith would be invited to observe this particular part of the ceremony. This is especially rare in the United Kingdom due to strict and restrictive laws surrounding cremation and who is allowed to be present to witness the cremation in Hindu funerals.

During these Hindu funerals The position of the deceased’s body at this time is very important as due to religious Hindu tradition, it must go through every doorway from leaving their house to entering the crematorium to entering the incinerator with their feet first. Ideally in Hindu funerals, the feet would need to be facing south at this final stage. According to Hindu funeral rituals, the eldest son of the family is responsible for lighting the funeral pyres in Hindu funerals.

In Hindu funerals Once the cremation is complete, the family takes the ashes and scatters them. Strict tradition in the Hindu religion states that they must be scattered into the Ganges river. because in Hinduism this is considered a sacred river and due to this many Hindus according to travel to India with their loved one’s remains in urns to lay them to rest in the holy river. This, however, is not always practical, and therefore more rivers are becoming acceptable substitutes all over the world. It is, in fact, acceptable to scatter the ashes of loved ones of the Hindu faith in any river that flows to the sea and for Hindu funerals in the United Kingdom, many rivers have been designated legal scattering places for the ashes of Hindus including the Thames, the Wye, and the Soar.

It is customary for a Hindu funeral to take place as quickly as possible, depending on which occurs the first tradition states it must take place by the next dusk or the next dawn. This is, therefore, determent on the time of death. Hindu funeral Uk this is not always possible, but in an ideal situation, no more than 24 hours should have passed between the death and the funeral of the deceased unless they died in suspicious circumstances which require that the body goes under a post-mortem legally. If necessary it is suitable for the body to undergo embalming however, this is not standard procedure.

Before the Hindu funeral service traditionally, the body of the deceased is washed by family members and close friends. In Hindu funerals, Many funeral homes understand this is an important part of the Hindu culture and so in most cases will allow the family time to do this. If this is not possible then staff at the funeral home will prepare the body within the constraints of the faith.

For the washing ritual in Hindu funerals, the deceased’s head must be facing southward, with a lighted oil lamp and a picture of the deceased’s favorite deity placed above their head. Then the “abhisegram” or holy bath can be started. Hindu funeral rituals The body is washed with a combination of ghee, honey, milk, and yogurt, whilst the body is being washed the washers should recite Hindu funeral mantras.

When the body has been cleaned essential oils are placed on the heads of the deceased, with turmeric for females and sandalwood for males.

After this, the big toes should be tied together and the palms placed in a position of prayer, palm-to-palm, then dressed in their best clothes if contemporary Hindus or if more traditional then shrouded in a plain white sheet. If the deceased is a woman who has died before her husband she will be dressed in red. all these rituals are guided by Hindu priests.

What to wear at a Hindu funeral?

It is customary for guests at a Hindu funeral to wear all white.

Because the white color represents the purity of the soul of the departed and their reincarnation. It is seen as the most respectful attire to wear casual, loose-fitting clothes which convey humility. Men and women are required to wear long sleeves and full trousers without any bold jewelry or excessive makeup. It is also advisable to wear shoes that could be taken off and put on easily and quickly, as you may be asked to remove shoes before entering the Hindu funeral.

some family members will often cover the coffin of the deceased in flowers leaves and herbs in Hindu funerals, it is not a tradition in Hinduism to bring flowers as gifts to a Hindu funeral.

what happens in Hindu funerals afterward :

In Hindu funerals immediate family and close relatives return home after the cremation, there are all required to bathe, change their clothes and help clean up the house, after which they all eat a simple meal together by making it into another house like their neighbor or relatives.

In Hindu funeral rituals On the third, fifth, seventh, or ninth day the family has a special dinner of all the favorite foods that the departed enjoyed. A plate is offered to the spirit of the deceased at the dinner table and then is later abandoned place outside or given to a cow or a dog.

After this a smaller ceremony is held at home to free the soul, allowing it to transcend to a higher state of being in Hindu funeral Uk. This is more joyful than the funeral and symbolizes closure for the family. Visitors to this bring gifts such as baskets of fruit, or hampers containing nuts, cakes, and other desserts for the family.

Lord Krishna in the Bhagavad Gita says: “To that which is born death is certain and to that which is dead birth is certain. Therefore you should not grieve over unavoidable… Just as a person casts off worn-out clothes and puts on new ones. So does the embodied Soul casts of old worn-out body and enters into a new body.”

Due to the Hindu funeral rituals performed on the Hindu funeral rites 13 days, the body penetrates the atmospheric range of the earth and attains further momentum. Attaining momentum means cutting off all ties with his family members by the linga-dēha and developing a relationship with God. To greet this blissful process of doing away with the attachment with the gross body and developing attraction towards God, everyone is invited for a meal comprising sweets as a symbolic gesture. The Hindu mourning period traditionally Hindu funeral rites 13 days.

After this memorial, there are then additional memorials carried out on the thirty-first day after the death and on the one-year anniversary.