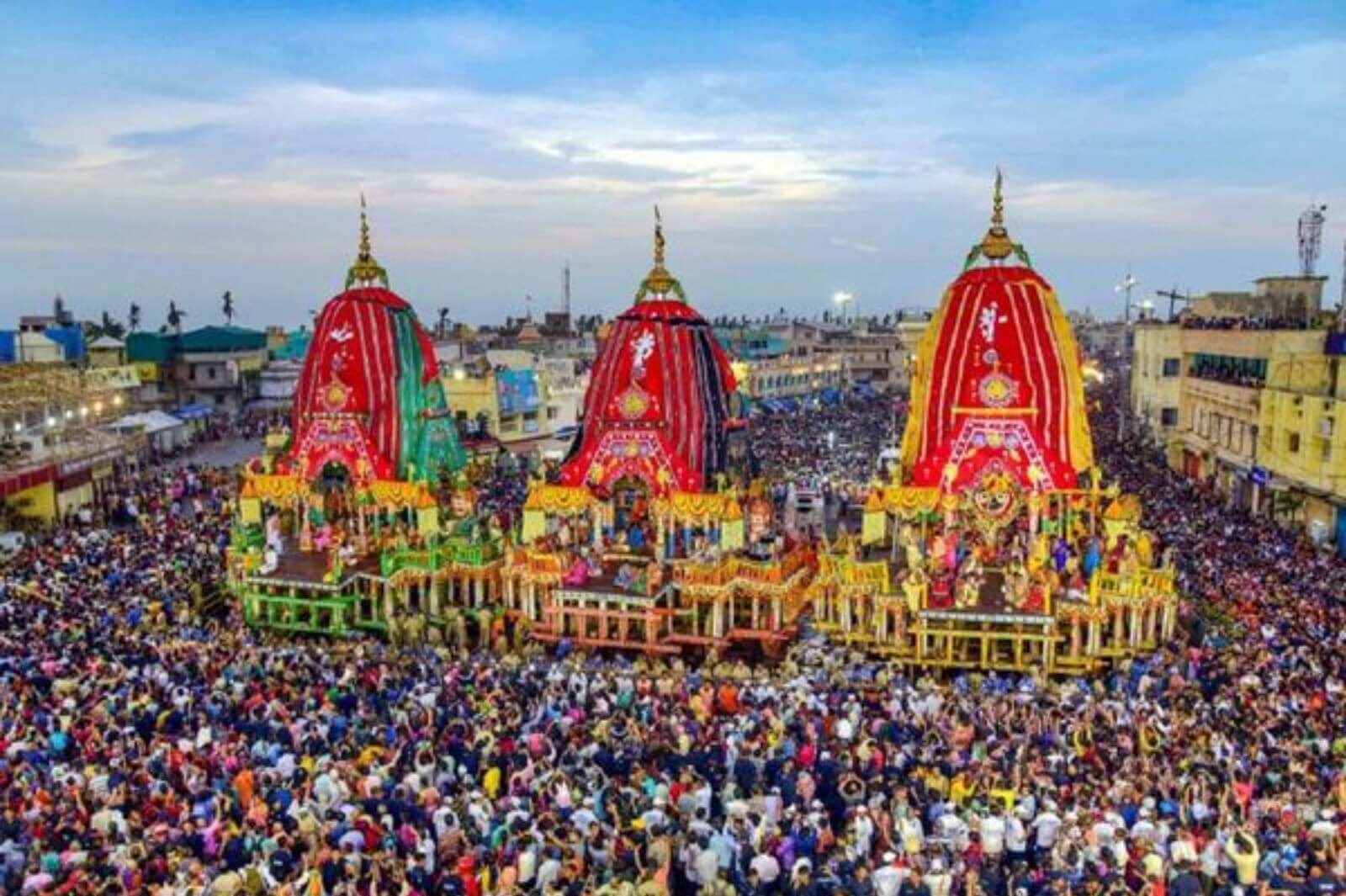 2021 Ashadhi Beej Date and Timings for the UK

Ashadi Beej or Ashadhi Bij is observed on the second day of the Shukla paksha or waxing phase of the moon in Ashada month – It is the Kutchi New Year. This Hindu New Year is observed in the Kutch region in Gujarat. Ashadhi Beej is mostly a traditional affair and is observed in homes. Relatives, friends, and neighbors join in the festival.

Today, many organizations are also giving importance to the day and organize satsangs, musical competitions, and other cultural programs. Lord Ganesha, Goddess Lakshmi, and other regional deities are worshiped on the day. Feel free to contact Ketul Joshi Hindu priest in London, UK to know more about Hindu festivals, muhurta, and Hindu rituals. He provides all the Hindu priest services all over the world. The Prime Minister of India has greeted the people on the special occasion of Ashadhi Bij, the Kutchi New Year.

This Hindu festival is associated with the beginning of rains in the Kutch region of Gujarat. During Ashadhi Bij, the moisture in the atmosphere is checked to predict which crop would do best in the coming monsoon

Rath Yatra or Chariot festival, one of the much-awaited Hindu festivals, is celebrated every year on Dwitiya Tithi(waxing cycle of the moon) during Shukla Paksha of Ashada month the 3rd month according to the lunar calendar of India. Currently, it falls in the month of June or July in the Gregorian calendar. Ratha Yatra is a huge Hindu festival and it is organized each year at the famous Jagannath Puri temple, one of the four major Hindu shrines, which is situated in the state of Odisha.

Rath Yatra Puri has always been popular among tourists due to its religious connotation. They visit Puri every year and participate in the celebrations with full enthusiasm. Lord Jagannatha is considered a form of Lord Vishnu and is revered by the followers of Vaishnavism. Jagannatha literally means Lord of the Universe. Jagannatha temple is one of the four Hindu pilgrimage centers known as Char Dham pilgrimages that a Hindu is expected to make in one’s lifetime. Lord Jagannatha is worshipped along with his brother Balabhadra and his sister Devi Subhadra.

The festival honors Lord Jagannath’s visit along with his siblings to the temple of Queen Gundicha. The caravan of Lord Jagannath, on the way, stops at their maternal aunt’s place – mausima temple – to take the meal of sweet pancakes, Jagannath’s favorite dish as believed. During his journey, Lord Jagannath is accompanied also by the celestial wheel called Sudarshan Chakra.

A few mythical stories related to Rath Yatra’s origins exist that reflect the socio-religious thinking and beliefs of the people of the region. Some of the chief ones are:

To kill Lord Krishna and Balram, Kansa, their maternal uncle, invited them to Mathura. He sent Akrur with a chariot to Gokul. As asked, Lord Krishna, along with Balram, sat on the chariot and left for Mathura. The devotees celebrate this day of departure as Rath Yatra.

Once Lord Krishna’s queens requested mother Rohini to narrate the many interesting amorous episodes (ras lilas) of Lord Krishna with the Gopis. Rohini–considering it improper of Subhadra to hear such episodes (Leela)–sent her away. Still, the Vrajkatha soon absorbed Subhadra along with Krishna and Balram, who by now had appeared on the scene. While they were completely engrossed with the stories arrived Narad. On finding the siblings standing together motionless, he prayed, “May the three of you grant darshan in this manner forever.” The boon was granted. And the three forever reside in the Puri Temple of the Lord Jagannath.

There is an exciting story of Lord Krishna becoming the Sarathi – driver of Arjuna’s chariot, during the 18-day battle of the Mahabharata.

Finally, a story that has been passed on from mouth to mouth, tells what happened after the cremation of Lord Krishna’s mortal body.

When Shri Krishna was being cremated in Dwarika, Balaram, much saddened with the development, rushed out to drown himself in the ocean with Krishna’s partially cremated body. He was followed by Subhadra. At the same time, on the eastern shore of India, King Indradyumna of Jagannath Puri dreamt that the Lord’s body would float up to the Puri’s shores. He should build a massive statue in the city and sanctify the wooden statues of Krishna, Balaram, and Subhadra.

The bones (asthi) of Lord Krishna’s body should be put in the hollow in the statue’s back. The dream came true. The king found the splinters of bone (asthi) and took them. But the question was who would carve the statues. It is believed that the Gods’ architect, Vishwakarma, arrived as an old carpenter. He made it clear that while carving the statues nobody should disturb him, and in case anybody did, he would vanish leaving the work unfinished.

Some months passed. The impatient Indradyumna opened the door of Vishwakarma’s room. Vishwakarma disappeared immediately as he had warned before. Despite the unfinished statues, the king sanctified them; placing Lord Krishna’s holy cinders in the hollow of the statue and installed them in the temple.

A majestic procession is carried out with the statues of Lord Krishna, Balaram and Subhadra, every year, in three gigantic chariots. The huge chariots are pulled by devotees from Janakpur to the temple in Jagannath Puri. The statues are changed every 12 years–the new ones being incomplete also.

The Jagannath Puri Temple is one of the four most sacred temples in the four directions of India–the other three beings: Rameshwar in the South, Dwarka in the West, and Badrinath in the Himalayas. Maybe, the temple in Jagannath Puri is the world’s only temple with the statues of three deities who are siblings — Lord Krishna, Balaram, and Subhadra.