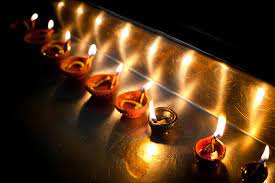 Although death is a sad occasion, In Hindu funerals Hindus believe in reincarnation and see death as a transition bringing the soul closer to nirvana (heaven), so In Hindu funeral rituals funerals tend to have an atmosphere of hope and joy as well as sadness for the loss of a relative or friend. Hindu Funeral are usually conducted by a Hindu priest and by the eldest son of the person who has died. Hindus are always cremated, believing that this releases the soul from its earthly existence.

In Hindu funerals, Hindu funeral rituals are known as Antyeshti, translated as “the last sacrifice”. The aim of a Hindu funeral is for the person who has died to attain moksha: the state of freedom and liberation, where the soul is absorbed into Brahman. Hindus believe in Karma, where the actions of a person during their life will have consequences for their soul.

Within Hinduism, there are a number of sects, subsects, and regional variations with differing beliefs.

When To Hold A Hindu Funeral

Preparations for the Hindu funeral begin immediately. The Hindu funeral should take place as soon as possible—In Hindu funeral rituals, by the next dusk or dawn, whichever occurs first. A Hindu priest should be contacted and can help guide the decision-making process and direct the family to a Hindu-friendly Hindu funeral home.

Typically, the bereaved mourn for Hindu funeral rites 13 days after a Hindu funeral. During this time, it is customary for families to have a picture of their loved one displayed in the house, adorned with a garland of flowers. Visitors are welcomed during this period and a ritual that helps the soul reincarnate is performed.

In Hindu funerals, according to Hindu funeral rituals On the first anniversary of the death, the family celebrates a memorial event that honors their loved one’s life.

According to Hindu funeral customs, there is usually an open casket and guests are expected to view it. You should do so quietly and respectfully, and without touching the person who has died.

On the day of The Hindu funeral

On the day of the cremation, a son – or another male relative – shaves off his hair, except for a small tail. He offers sacrifices during the funeral service.

At a Hindu funeral, He must be clean for this and must not touch others. During the funeral, those present usually wear white or black and white clothing, in any case, no red. In the funeral home, a Hindu funeral ceremony is held in which the Hindu priest makes five round-shaped balls (pinda) from rice flour, honey, milk, clarified butter, sugar, and sesame seeds. For Hindus, food symbolizes life and is a manifestation of the divine. The balls are placed in clothes and sacrificed by placing them in the coffin with the deceased.

The relatives also put flowers, fragrant herbs, and grains of rice in the coffin while they Hindu funeral prayers and sing. The coffin is then closed, covered with a cloth, and taken to the crematorium.

Special sacrifices are made under the direction of a Hindu priest. After that, the mourning is officially lifted, but the immediate relatives may only organize festive events such as weddings again after a year. After six months, the relatives repeat the ceremony of the thirteenth day, and after a year, the mourning period ends with a ceremony.

Most Hindus are cremated as it is believed that this will help their soul to move on in its journey to its next incarnation, body, or nearer to heaven. Although this is a sad occasion, Hindus believe the spirit soul lives on and has simply discarded its present body as one discards old garments for new.

Mourners are encouraged to chant Hindu funeral prayers without excessive lamentation to help the departed soul to detach its feelings and emotions from the family members it leaves behind to move on in its onward journey. Hindu priests emphasize the route ahead for the departed soul and a funeral is as much a celebration as a remembrance service.

The Hindu funeral ceremony is called antyeshti samskara, which forms the last of the samskaras and varies according to tradition and place. In the United Kingdom, the coffin will usually come to the home first for the ceremony and is then taken o the crematorium.

The Hindu funeral is usually conducted by a Hindu priest for funeral and by the eldest son of the person who has died. The following is

• Hindu funeral Prayers are chanted and verses from the Bhagavad-Gita are recited.

• A lamp is placed by the head of the body.

• Prayers and hymns are sung.

• Pindas (rice balls) are placed in the coffin.

• Ganges Water is sprinkled on the body.

• Two garlands ( one made of sandalwood and the other, fresh flowers) are placed around the head or body.

• Chanting beads are placed in the coffin

• In India the eldest son says the appropriate prayers and lights the funeral fire. Incense and ghee are poured into the flames. 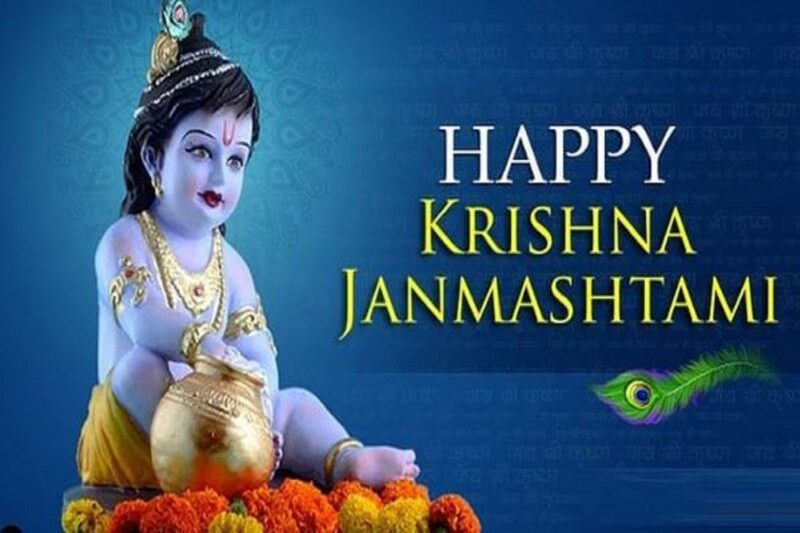 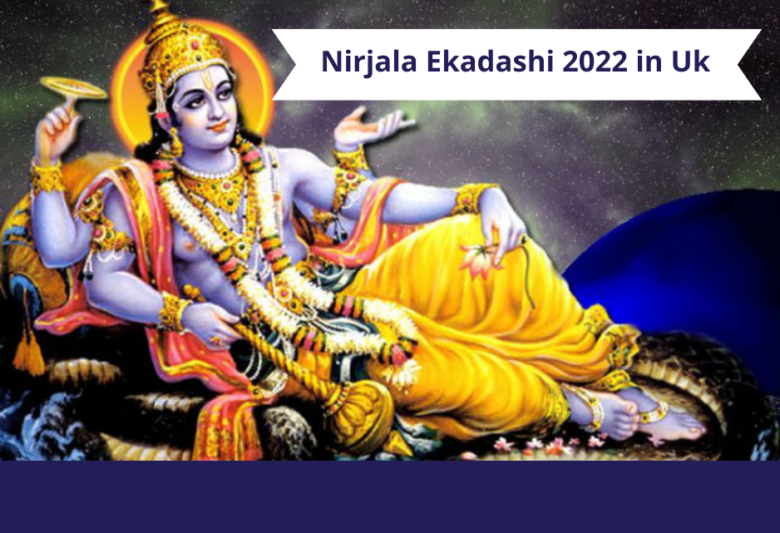 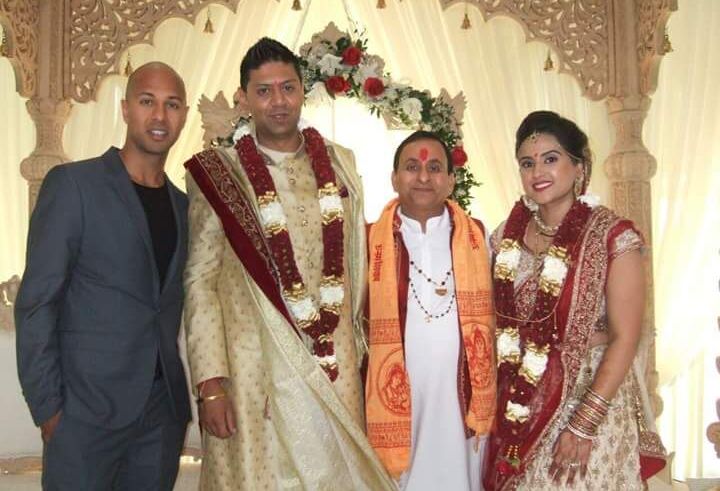