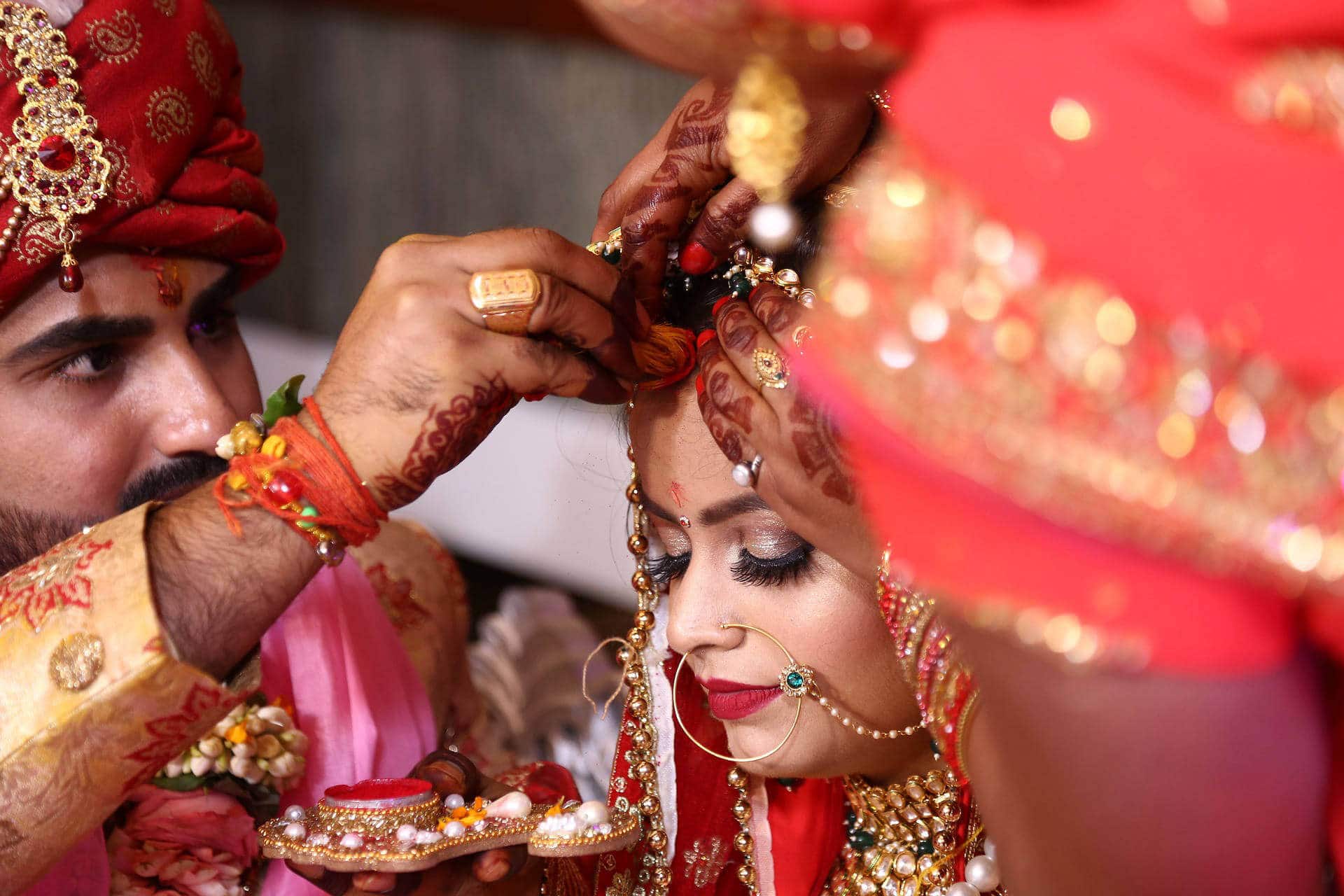 The Indian traditional weddings Carry a lot of ceremonies and it is one of the most exciting and dreamlike occasions in anyone’s lifetime. And it is all the more exciting and gets a lot of emotional bonding when you are in some foreign location like UK (United Kingdom), London, Harrow. Because this is the time when your distant relatives from India visit you. Hindu traditions are one of the finest in the world and that very thing brings India to being a global nation. Indians who have settled abroad a century back have touched based in India for some or the other rituals. India is the place where there is faith and religion and even foreigners have started learning the importance of traditionalism and some have also started following Hindu dharma.

In UK Hindu weddings, the date and the time of the wedding have a crucial role to play. For any event to take place, Hindus pre-determine a time and date, which is generally decided by a Hindu priest(pandit). An auspicious time, which is known as a muhurata, is fixed for the Hindu wedding, using the couple’s date of birth. The muhurata is calculated by a Hindu priest, according to the planetary positions. The gotra, or the ancestral lineage, is announced as a Hindu wedding is not supposed to take place within the same clan or lineage. Once the muhurata is fixed then starts all the hustle bustle of the weeding. Wedding venues are fixed, guest list is made, wedding cloths & jewellery shopping begins. After muhurata set by the Hindu pandit, wedding cards designs are checkout and catering vendors are looked after and all the family members are on their toes as a lot of work goes in a Big fat Indian Wedding!

The wedding ceremony is considered to signify the union of two souls, two families. Before the other rituals of the wedding begin, the Hindu priest invokes the nine planets, each of which blesses the couple for leading a happy life together. This ceremony is called Graha Shanti. The Mandapa is a traditional structure for any type of ritual to be performed. It is all that the Hindu Priest needs to perform the marriage. It is traditionally made of wood and is sacred, so no one may put their shoes on it. The bride, groom, parents from both families and the priest enter the structure. Rice also played a major role in the ceremony. In the Western tradition, rice was thrown at a newlywed couple as a symbol of fertility. However, in the Hindu tradition, rice represents sustenance. Guests were invited to the mandap to throw sprinklings of turmeric-colored rice on Padma and Joe as a blessing. Offerings of puffed rice were poured into the sacred fire, which the Hindu priest kept burning by dousing occasionally with ghee, or clarified butter. A Hindu wedding includes three or four days of ceremonies, in which the couple is united forever by a Hindu priest who advises them, guides them in rituals for good luck and gives them every blessing for the future. Hindus pandits attach a great deal of importance to marriages.

As a Hindu Pandit while meeting with couples who wanted to call us for all the Hindu rituals, I realized there was a common theme. Most of them had no idea what the Hindu wedding was all about, the meaning behind all of the ceremony’s rituals, and what they were doing on the wedding day. In weddings as a UK Hindu priest, I’d see family members and guests also confused about various rituals. Because many Hindu pundits only performed the ceremonies in Sanskrit (the ancient Hindu language), those who didn’t speak the language were naturally lost. So, many of the weddings had printed guides to inform guests about what they’re watching. While some Hindu ceremonies can be dry, but KetulJoshi (UK Hindu Priest) makes it exciting by explaining all steps and keeping it light and engaging for all. Most importantly, a Hindu priest needs to have immense experience in performing rituals of all castes in the Hindu religion. Undoubtedly, a priest is someone who has a significant role to play in any Indian wedding, after the groom and bride. You are doing yourself a disservice if you are planning on having a Hindu ceremony and you do not at least inquire about the Ketul Joshi as he is one of the best Hindu wedding priests in UK and Harrow (London) as well.

Hindu wedding priest cost in UK is for the Ganesh Puja, Mandvo, Pithi, Janoi and/or GrahShanti Vidhi. This cost depends on if the ceremony is held on the same day as the wedding or previous day of the wedding ceremony.